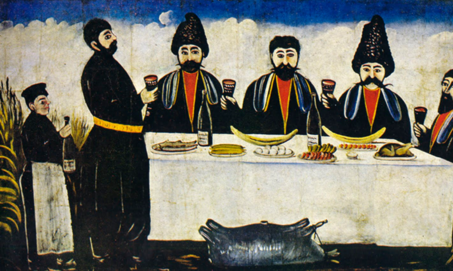 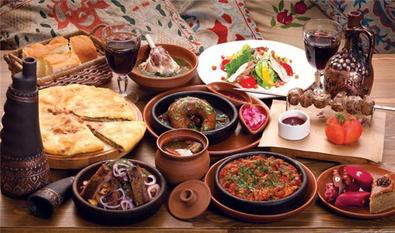 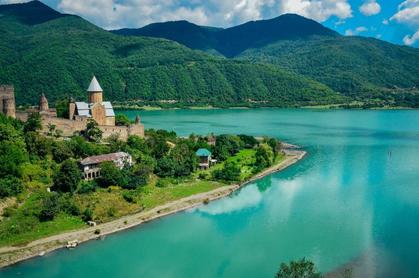 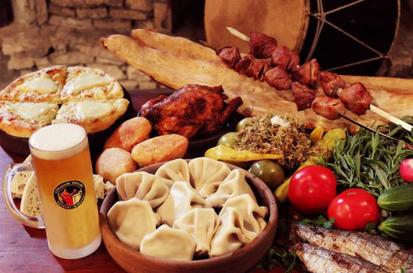 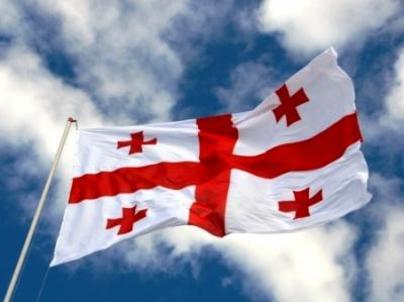 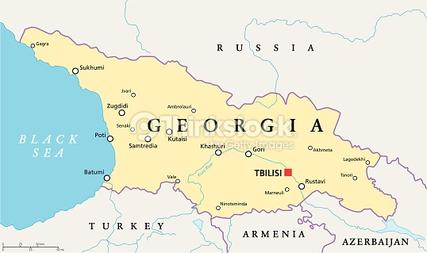 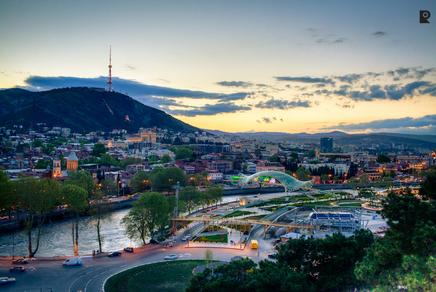 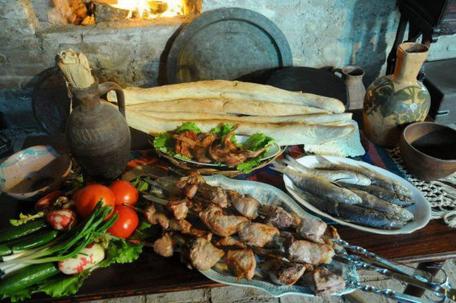 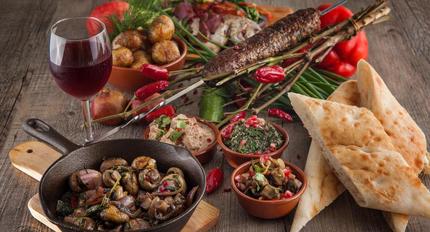 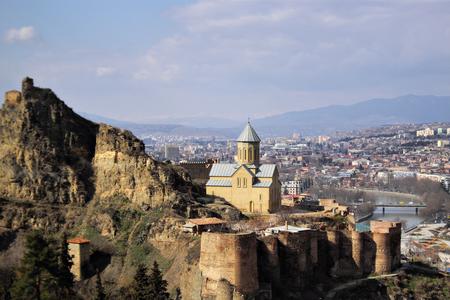 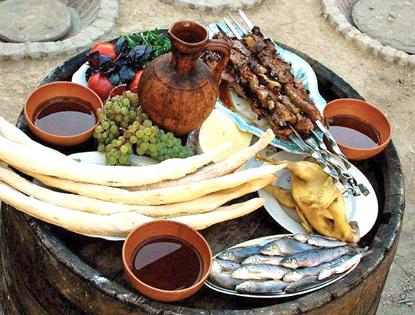 ​A Supra (Georgian: სუფრა) is a traditional Georgian feast and an important part of Georgian social culture. Not technically a party, and yet so much more than a dinner, a Supra has a lot of components that come together to form an outstanding gathering. They are incredibly well-planned and orchestrated beautifully, making a traditional Supra one of the most beautiful and fun experiences you can have!
During a Georgian Supra, the role of the “tamada” or toastmaster, is an important and honored tradition. The tamada is expected to keep the festivities moving along with toasts and songs, and ensure that the wine keeps flowing! This person is as vital to the Supra as the Supra is to Georgian culture, because Supras revolve entirely around toasts, which can stretch out to several minutes in length. The Tamada always opens with a toast to Sakartvelo (Georgia, in Georgian) and then one to God, and then generally one to the most honored people in the room, the guests. Georgian hospitality is the stuff of legend, and the long and flowing toast to the guests’ presence and what they bring to the table (both literally and figuratively) is evidence of it.
Georgian Supras are multi-course meals, but think of the courses as more “waves” of food. The table will be full of food when you arrive, and more and more food will keep coming so it is always mercilessly packed.  In Georgian culture, it would be rude not to have an overflowing table for guests, even when they are full. There is a ton of food coming at you from all angles, and the family hosting you will just keep bringing more until the Supra is done, so don’t expect to make much of a dent in the meal.
The great 19th Century Russian poet, Alexander Pushkin, was once moved to comment that “Every Georgian dish is a poem.” The type of food served varies from region to region, but almost always involves Khachapuri (Georgian cheese bread), pork, chicken, eggplant stuffed with walnuts, bread and cheese, as well as family favorites and plenty of sweets or cakes.
To get your own Supra started, visit our Menu page.